The St. Ayles Skiff (pronounced Saint Isles) is a 4 oared rowing boat, designed by Iain Oughtred and inspired by the traditional Fair Isle skiff. The boat’s hull and frames are built using clinker plywood and it measures 22’ with a beam of 5’ 8”. It is normally crewed by four sweep rowers with a coxswain.

The boat design was commissioned by The Scottish Fisheries Museum in 2009 as a vessel for use in The Scottish Coastal Rowing Project. It is suitable for construction by community groups and amateur boat builders.

As of 2017, over 200 boats had been built worldwide, mostly by communities around the Scottish coast but increasingly by groups elsewhere, including England, Northern Ireland, the United States, Australia and New Zealand. 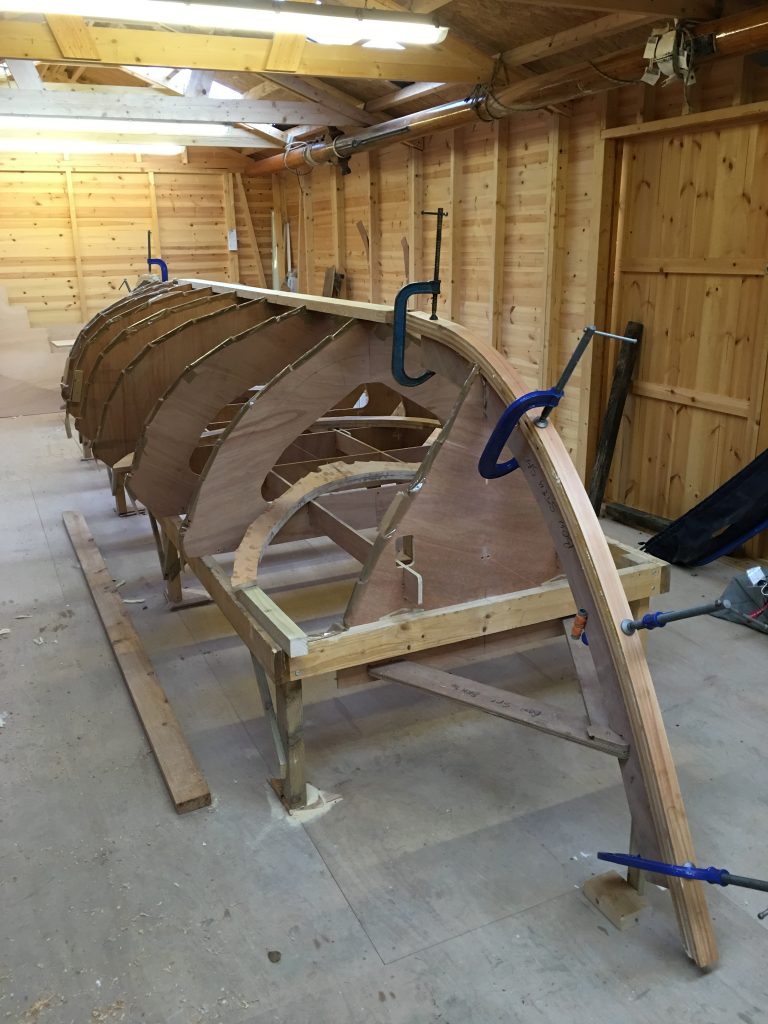 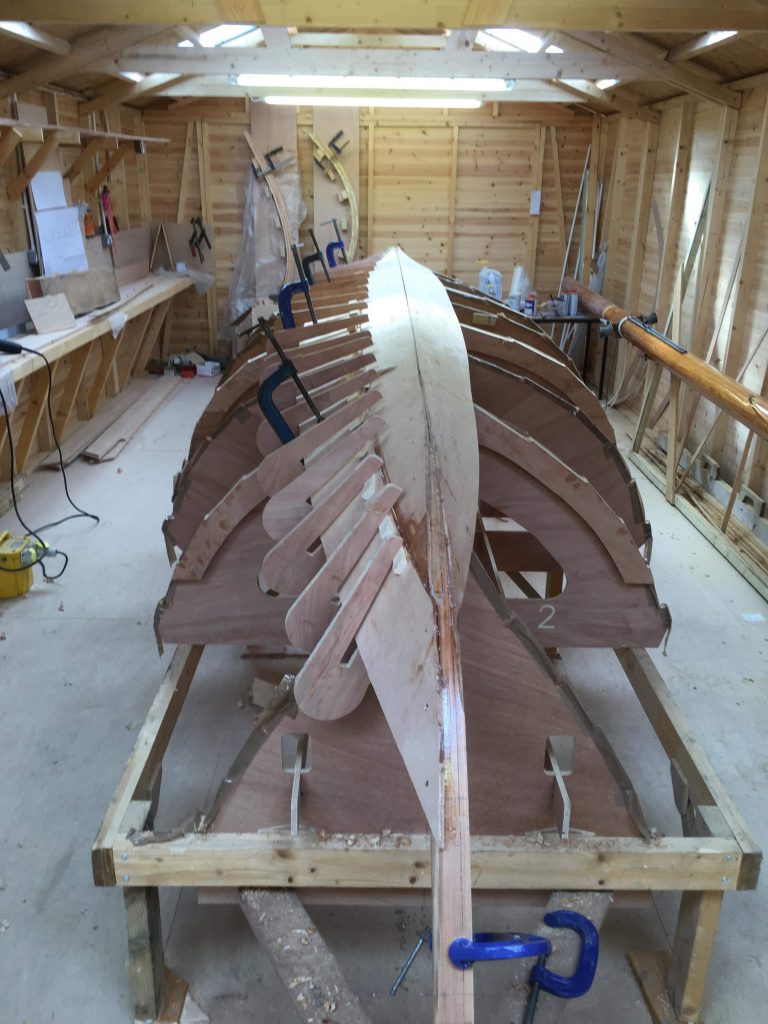 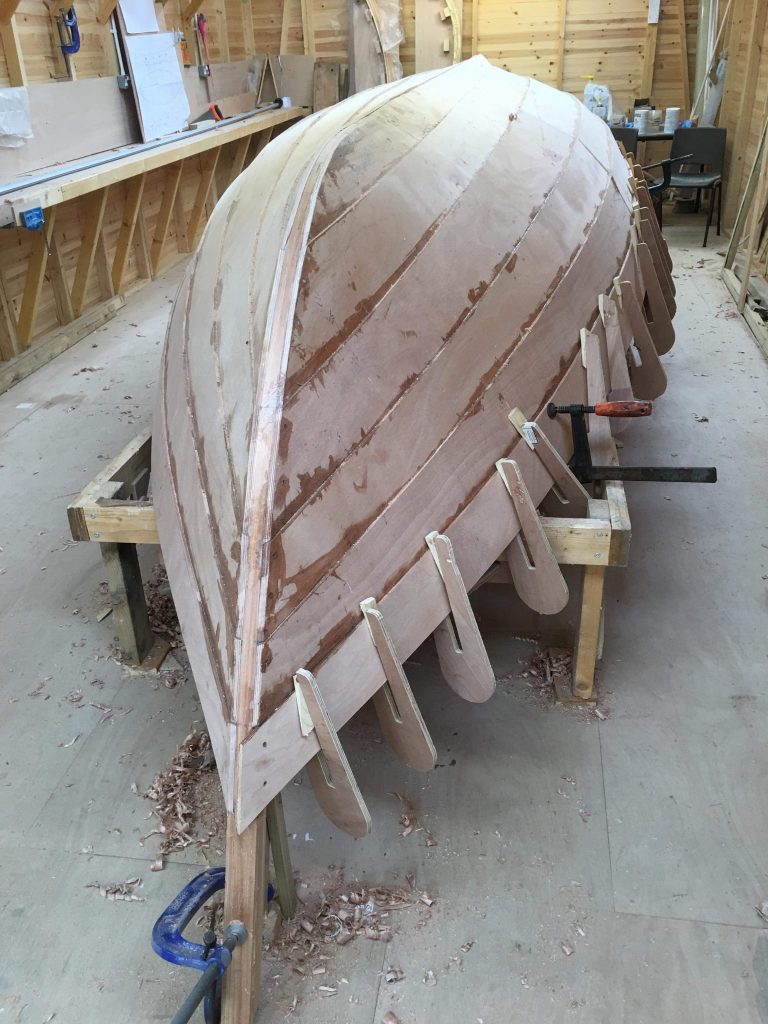 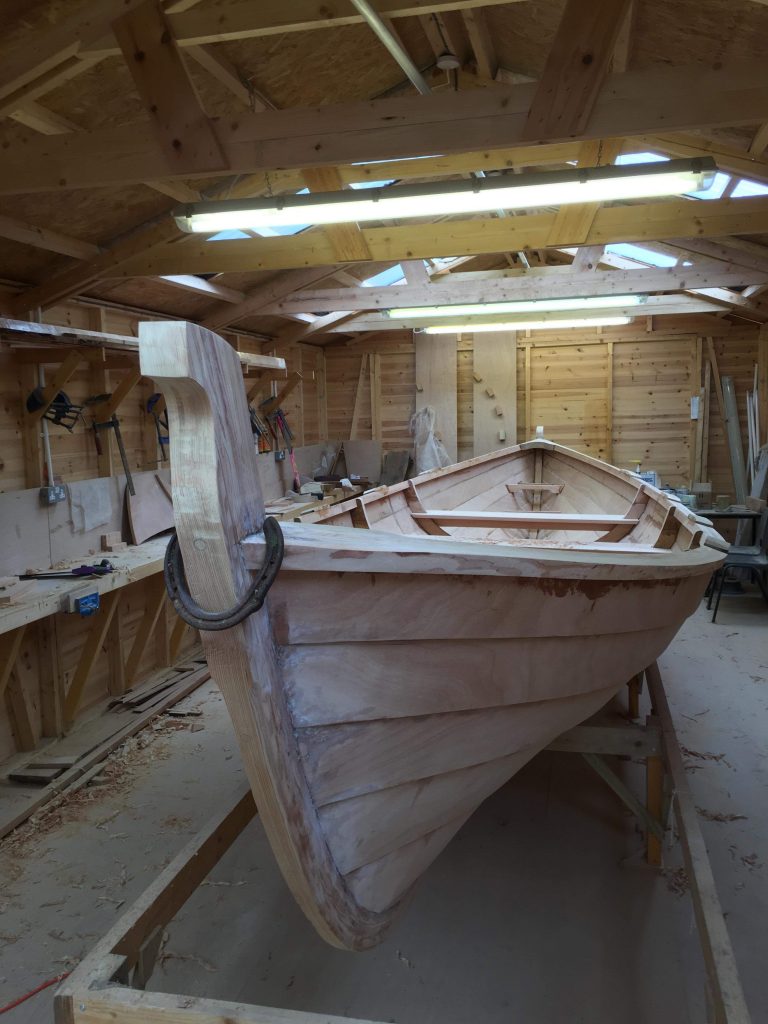 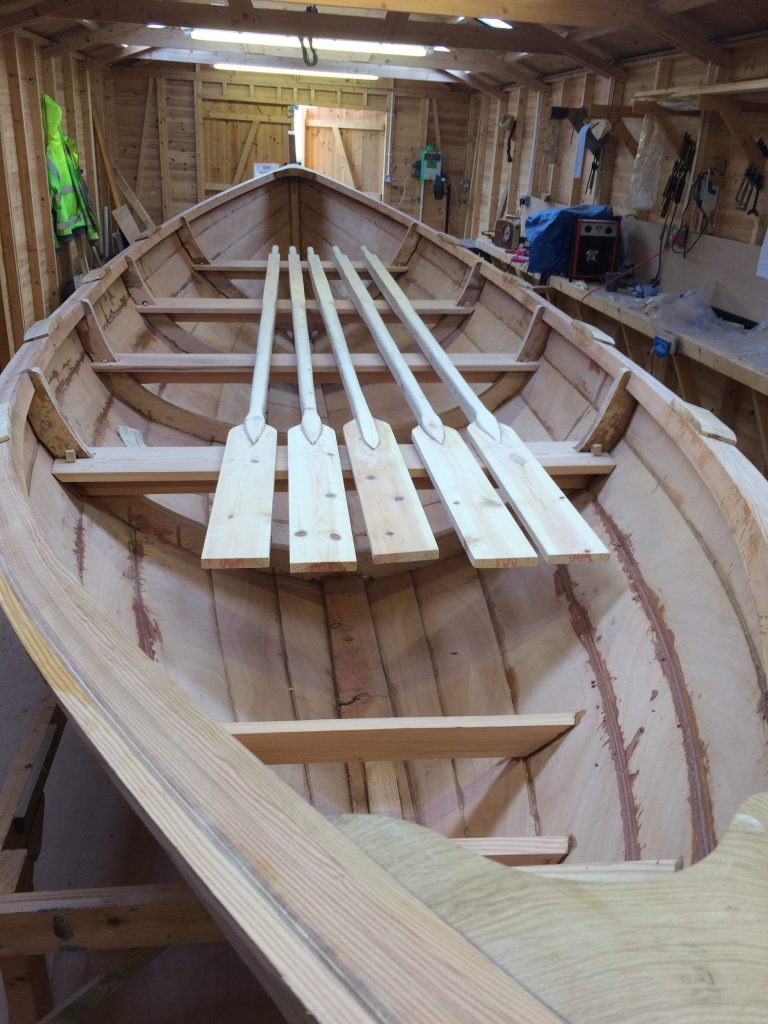